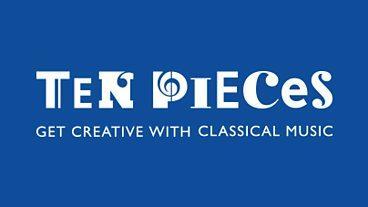 In 1924 jazz and blues burst into the world of the classical orchestra thanks to trailblazer George Gershwin, who composed music full of the energy and playfulness of New York City in the 1920s.

Packed with Gershwin’s own dazzling piano solos, Rhapsody in Blue has become one of the most famous orchestral pieces of all time.

Watch the video below and learn about who George Gershwin was and his musical inspiration. 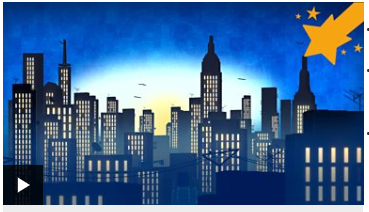